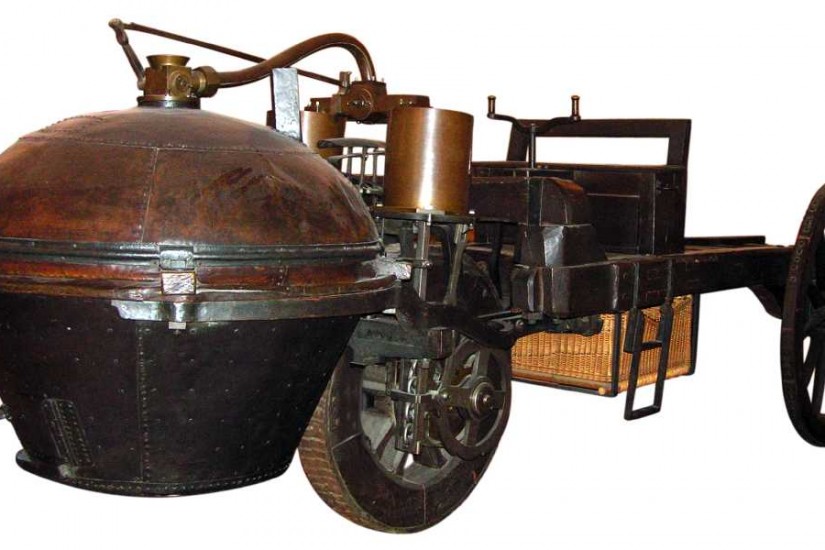 At this time of year, you can’t open your inbox without seeing a re-cap or prediction based blog post. If you haven’t already seen them, I have shared some of my favorites on my Facebook timeline. Yes, I agree that mobile will get bigger as will big data. I also LOVE the new user interface of the new myspace (check it out here http://vimeo.com/myspace/the-new-myspace and definitely connect with me if you are a member!) But what really tops my wish list for 2013 is my hope that we don’t rush to ‘standardize’ social media.

One of the exciting things about these past few years has been the arrival of all these new, sometimes quirky, sometimes downright confusing, social media communities and platforms. Yes, it can be frustrating – for a while there, it started to feel like a new one was introduced almost every week! Just keeping up with what they did and how they might be able to help you, felt like a full time job. I totally understand that in our desire to identify and categorize, we embrace standardization. Standardization facilitates efficiency. I am all for saving time. But what I am discouraged by is that in our rush to standardize, I worry that we may be stifling creativity. When every platform, by default, seems to institute the vertical ‘timeline’ format, I have to wonder, is that really the BEST solution or just the one that is slightly familiar so people will more easily accept it? And while large cover photos do visually enhance profiles, it was almost comical how quickly LinkedIn and Twitter adopted them once they became the Facebook standard.

I understand the desire for standards. It helps us make sense of that which is new and unfamiliar. We are all so time stressed that learning something totally new is even more of a challenge. We like to be able to quickly define and categorize things. Technology has made everything faster; we don’t appreciate it when having to figure it out actually slows us down!

When automobiles were first invented, people were taking parts of vehicles they were familiar with, like bicycles, locomotives and tractors and fashioning them in all sorts of new ways. In retrospect, many of them seem quite absurd now. This steam engine seems especially ambitious (and noisy, difficult to see around and probably quite warm!) I can see why it may not have made the Darwinian cut but I have to wonder, was it because there was no value in the design or because everyone had already ‘decided’ that gasoline was the way to go?  Electric cars were some of the first developed but once we jumped on the gasoline bandwagon there was no demand or desire to pursue that technology – until now, 150 years later when we are re-thinking this as an option. I wonder, what was lost in our rush to create an easily mass produced commodity, did we dismiss some great options? Some really cool ideas? More environmentally friendly solutions that might have prevented some of the global problems we are having now?

See http://en.wikipedia.org/wiki/File:FardierdeCugnot20050111.jpg for more on the ‘car’ above